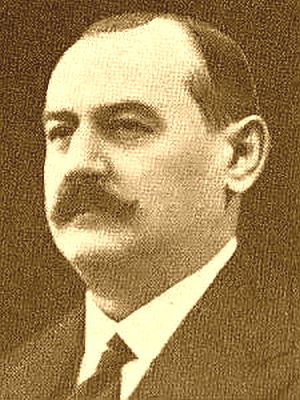 At the beginning of the twentieth century he settled with his wife Helena from Kromolow in Bedzin and worked as an accountant in a Tropauer’s brewery in Grodziec. When he made enough money in his furniture store, he has built two breweries, and after the Great War he bought a factory in Królewska Huta. In 1923 he bought and modernized a dilapidated Zinc Factory in Będzin. In 1924 it was transformed into a joint stock company Polish Zinc Industry Factory, which became one of the largest galvanizing plants in Poland.

Shortly after the outbreak of World War II the Fürstenbergs went to Lviv but in fear of the Soviets in 1941 they fled to Warsaw. From there, with false passports they were sent to a camp for foreigners in Bergen-Belsen, from where the Germans took them to an unknown place of extermination.