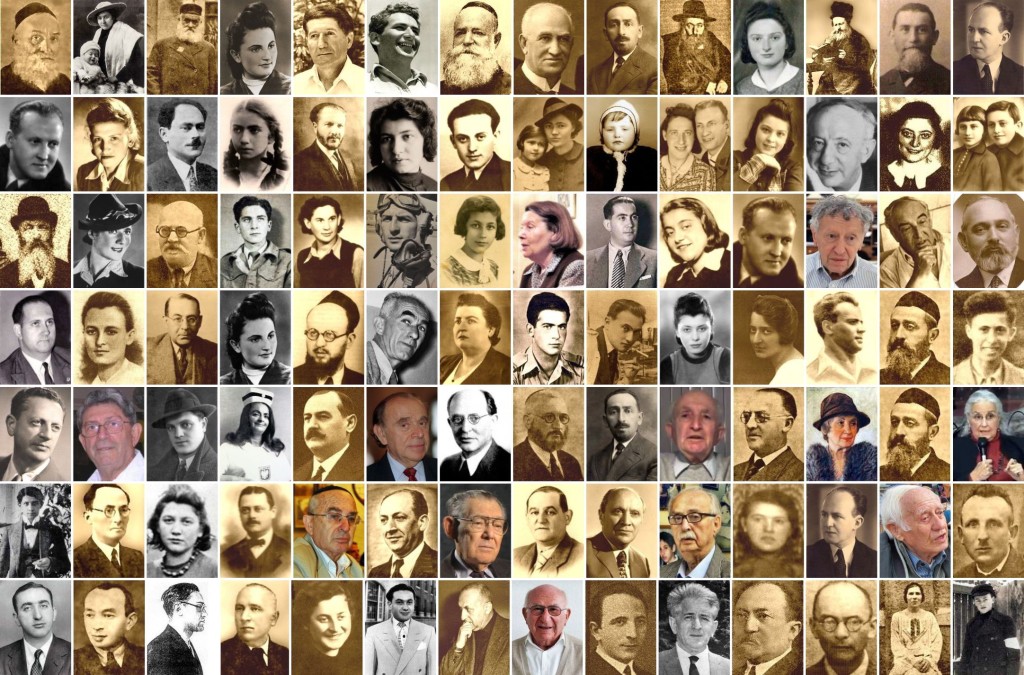 In the year 2015, a gallery of figures presenting particular individuals connected with the history of Będzin have been created. It is to describe those figures, who distinctively entered the history of both, Poland and the city of Będzin. Scientists, distinguished artists, those, who fought in wars, became inventors, rabbies, physicians, as well as those, who died during the Nazi extermination, but also those, who survived and remembered about Będzin.
Andrzej Ciepał is the author of the aforementioned gallery.