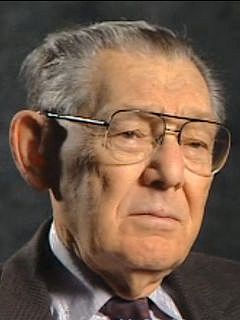 He attended the Fürstenberg Gymnasium, and in 1936 he started studying Economics at the Jagiellonian University, which was interrupted by the war. In 1940, the Germans evicted the whole family from their own townhouse. In 1943 Zygmunt supervised a group of farmers growing crops for feeding the ghetto. In August he was deported to Birkenau (his parents, sister and wife Sabka died in the gas chambers). On October 26, 1944, he was transferred to Stutthof, and then to Haiflingen, Dautmergen and Bergen-Belsen; he walked the so-called death march.

In 1951, he and his wife Rose left the displaced persons camp in Bergen-Belsen and immigrated to New York. He worked in the export sector, and later became owner of the dealership selling Ford cars in New London.

He contributed to the Holocaust Museum in Washington and organization of the celebrations of the Day of Remembrance of the Holocaust in the United States. In 1993 the president of France appointed him a Knight of the Order of Arts and Letters of the French Republic.