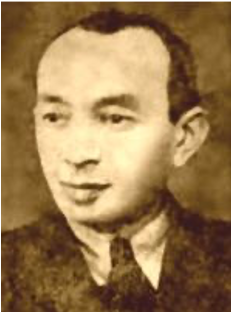 His father, Icyk Szyja Rotenberg ran a known fruit shop, and his mother Dobrysz de domo Zendel quietly did charity work. In 1924 Szymele went to a university in Vilnius. After a few years he came back and began work as a publicist for the newspaper „Zaglembier Cajtung „, where he wrote articles about the cultural Jewish life in the Basin and worked as a literary critic. He simultaneously published in the American press in Yiddish. In his spare time he was painting (he was a good landscape painter). He also participated in political life.

In 1929 he began collecting material for his work „Illustrated Almanac of the Jewish Dąbrowa Basin”, presenting the history of Jewish communities of the region. When the book was ready for print World War II broke out. Both the work and its author shared the fate of most Jews of the Basin. Rotenberg on 1. August 1943 was deported to Birkenau, where he died a gas chamber. The surviving fragments of the „Almanac Zagłębia” were published in Israel in Pinkas Bendin (1959).