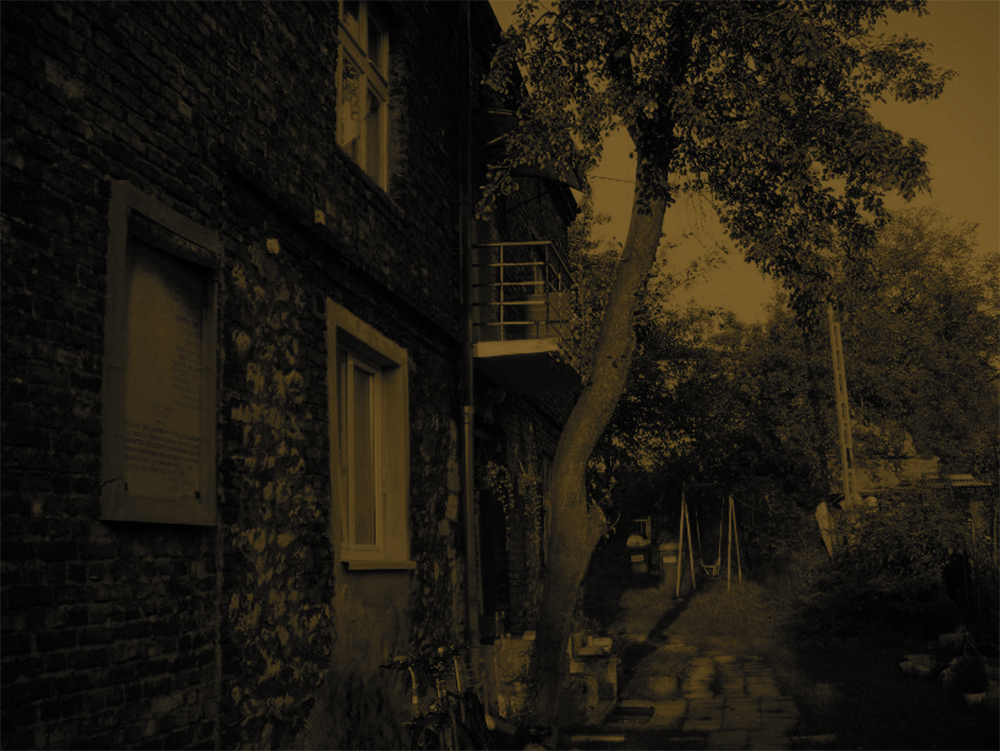 Project: RETROSPECTIONS is a series of meetings with the Jewish history of Bedzin and other cities of Zaglebie region. Historical facts, objects, artifacts, literary notes, testimonies will guide us into the past. The purpose of the project is to recall the memory of the past – forgotten, unknown and erased from our common history.

We will try to answer the questions on history behind that plaque, who placed it and when was it mounted on the building at ul. Podsiadły 24 in Bedzin. We will also talk about the Jewish Historical Commission in Katowice and the role it played in documenting Nazi crimes in Będzin and preserving a remembrance of the Jewish inhabitants of the city.

The meeting will be conducted by the members of Brama Cukermana Foundation. Dr Aleksandra Namyslo will present a paper accompanied by fragments of a film featuring last witness of the tragic events of August, 1943.

Additional information: bramacukermana@gmail.com
We invite you to participate!