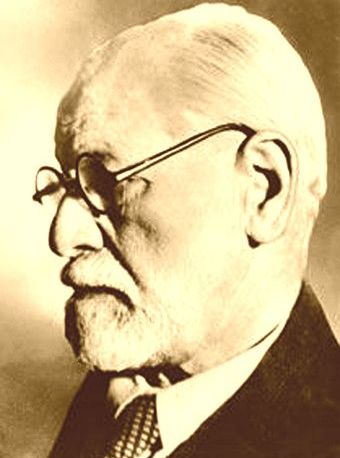 He grew up in Bedzin, Czestochowa and Krakow. He studied medicine at the University of Zurich (he earned his MD in 1910 ). He was a student of Sigmund Freud. In 1912 he returned to Krakow, where he taught at the university clinic. In the summer months he worked at the analyst Ludwig Jekels’ clinic in Bystra. After the outbreak of the war (1914) he moved to Vienna, where he worked in a psychiatric clinic as an assistant fo Julius Wagner-Jauregg. For a short time he practiced as a psychiatrist in Switzerland (Schaffhausen and Bern). In 1915 he joined the Vienna Psychoanalytic Society. In 1932 he published his most important book on the general theory of neurosis on the basis of psychoanalysis.

As a Social Democrat in 1933 he emigrated to the United States. He lived in Philadelphia and New York. From 1950 to 1952 he was the chairman of the New York Psychoanalytic Society. In 1929 he married an actress Margarethe Rie (1899-1986). Their son Henry Nunberg (born 1933) is also a psychoanalyst.