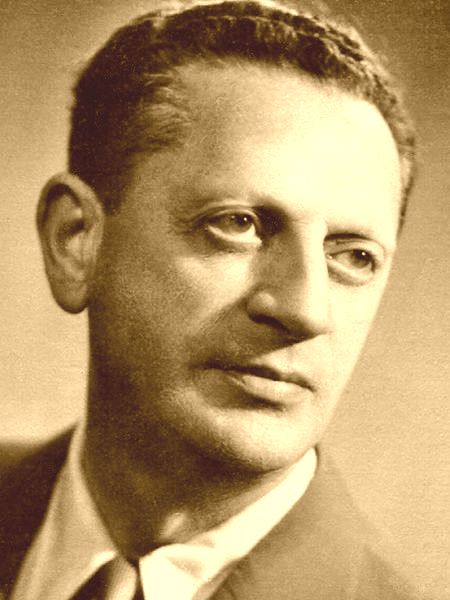 He studied in cheder, yeshiva, and with private tutors. He was, among others, a member of the council of the Zionist youth organization „Gordonia” and one of the leaders of the „Hitachdut”. Occasionally he wrote articles in Yiddish for „Zaglembier Caitung”. In 1925 he and his wife Miriam immigrated to Palestine, but David fell ill with malaria, and after a year they returned to Poland.

During the liquidation of the ghetto (August 1943) he spent a week in hiding with his wife and son Menachem in the „bunker” and then with a Polish family. Their escaped to Palestine, where they arrived in July 1944, going through Slovakia, Hungary, Romania and Istanbul.

He is author of the book “Ir ha-metim. Town of the Dead (The Extermination of the Jews in the Zaglembie Region)”, dedicated to his colleagues – „humble heroes who died on foreign soil on their way to the land of Israel” and articles in Pinkas Bendin.