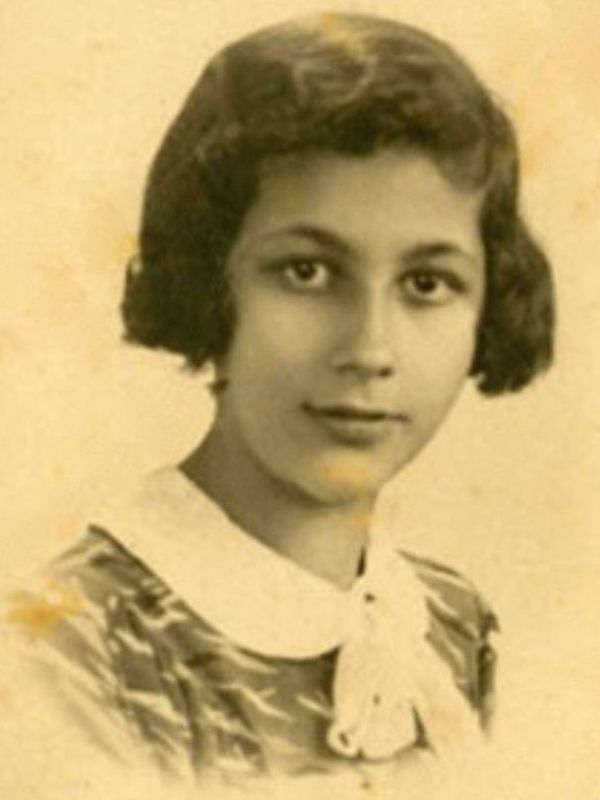 As a 14-year-old resident of Będzin ghetto, in the house at Kasernestr. 13, from 19. January to 24. April 1943 she kept a diary in a green notebook. The diary of „Polish Anne Frank” also includes literary exercises „Into the mountains” from 11 VIII 1942 and „Winter in the ghetto”. The diary was hidden in the stairs gap at the time of the deportation of the Laskiers into the inner ghetto. It was found by Stanisława Sapińska when her parents returned to the old apartment, because it was her who had previously shown Rutka the hiding-place. Official disclosed after 60 years, in April 2006 it was published and then translated into several languages. Rutka wrote down her thoughts, feelings, first infatuations, events in the ghetto, and above all, meeting with friends.

In August of 1943 she was deported with his family Birkenau. Former prisoner of the camp, Zofia Minc reported after the war that she had carried her friend Rutka who died of cholera in a wheelbarrow to the crematorium in winter 1943. Only the father Jacob survived the war (1900-1986), who then immigrated to Palestine.