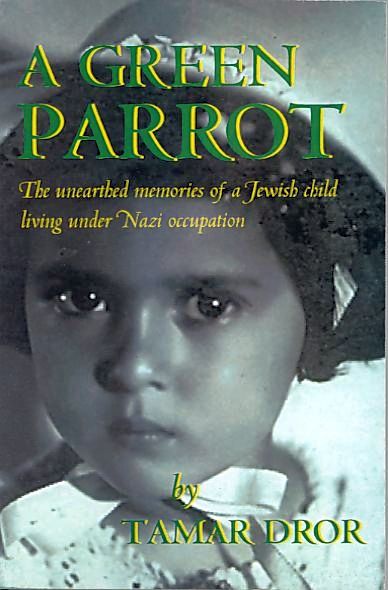 She was born as the only daughter of acclaimed painter Samuel Cygler and a respected dentist Rachel de domo Erlich. She is the author of memoirs “A Green Parrot. The unearthed Memoirs of a Jewish child living under Nazi occupation”, which in the form of a book were released in 1999, in Melbourne, by her cousin Kitia Altman. The author describes her experience of living in hiding as a Polish stallholder Genowefa Pająk’s adopted daughter, in Kołłątaja Street 41. Just before the liquidation of the Będzin ghetto 20 July 1943 Pająk smuggled 8-year-old Marusia from the ghetto and hid her under the name Bogusia in a village near Częstochowa, and then with his brother Józek in Wojkowice Komorne. Six years after her death in 1974 she was awarded the medal of the Righteous Among the Nations.

Tamar later immigrated to Israel. Her sons live there and they visited Bedzin in 1993 on the occasion of the opening of an exhibition of paintings by her father Samuel Cygler at the Będzin Museum.