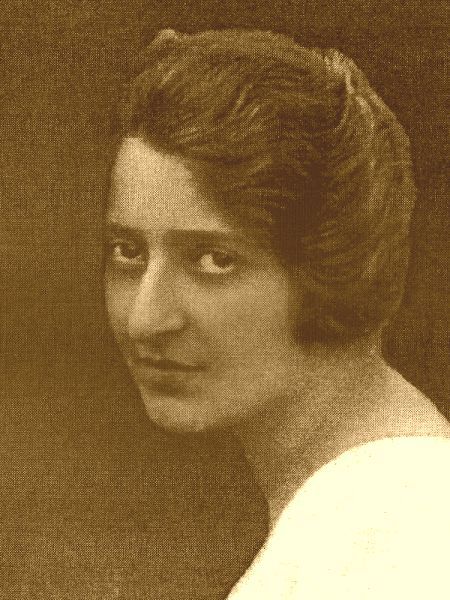 Rachel Cygler de domo Erlich by many Będzin residents was considered the best dentist in town. In the spring of 1932 in Paris, she met Będzin-born artist Samuel Cygler, whom she married. After returning from honeymoon in Venice they permanently resided in Bedzin, in Kołłątaja Street 37 (the building was demolished in the early 70s), which housed both her husband’s studio and her dentist’s office.

During the Nazi occupation the Cyglers managed to get their 8-year-old daughter Marusia (Tamar) (born 1935) out of the ghetto and put in care of a Pole Genia Pająk, thanks to whom she survived the war. Rachel died in the gas chambers in Birkenau in 1942 (according to the accounts of her sister, Sophie Katz from Israel).