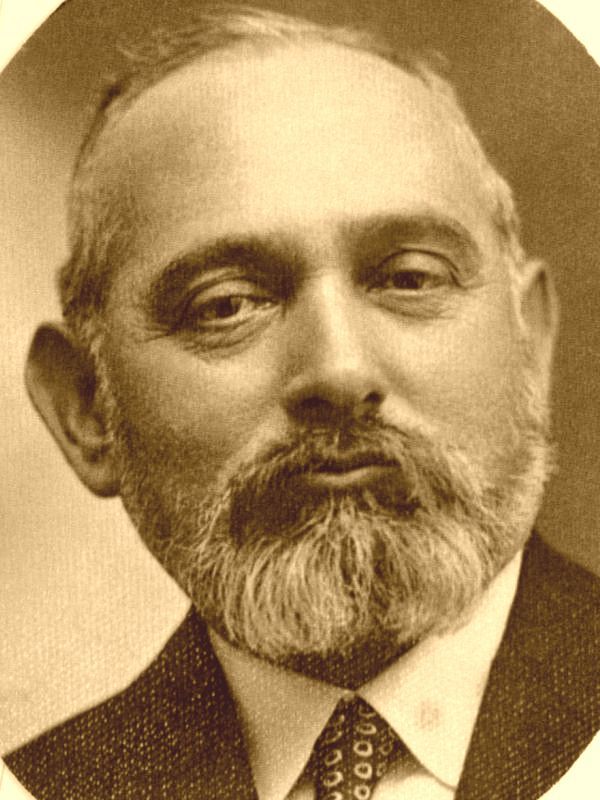 Chaim Cukierman and his wife Fajgla de domo Weissfeld owned candy factory in Bedzin at Małachowskiego Street 13. The whole family was employed in it; including seven children (the oldest daughter married a non-Jew, therefore the family broke ties with her).

Daughter Machel (1909-1943) married Joseph Englard (1912-1960) and ran a mints factory with him. Also, the eldest son of Szamszo (Samson) (1911-1988) and his wife Nadzia Montag (1911-1943) ran the candy factory. Szamszo in 1943 was deported to a labor camp Blechhammer (Blachownia Śląska). He survived the war and immigrated to the United States, where he died as Simon Zuckerman. Nadzia died in KL Auschwitz from typhoid. Chaim Cukierman and Fajgla died in Auschwitz-Birkenau in 1942 or August 1943.