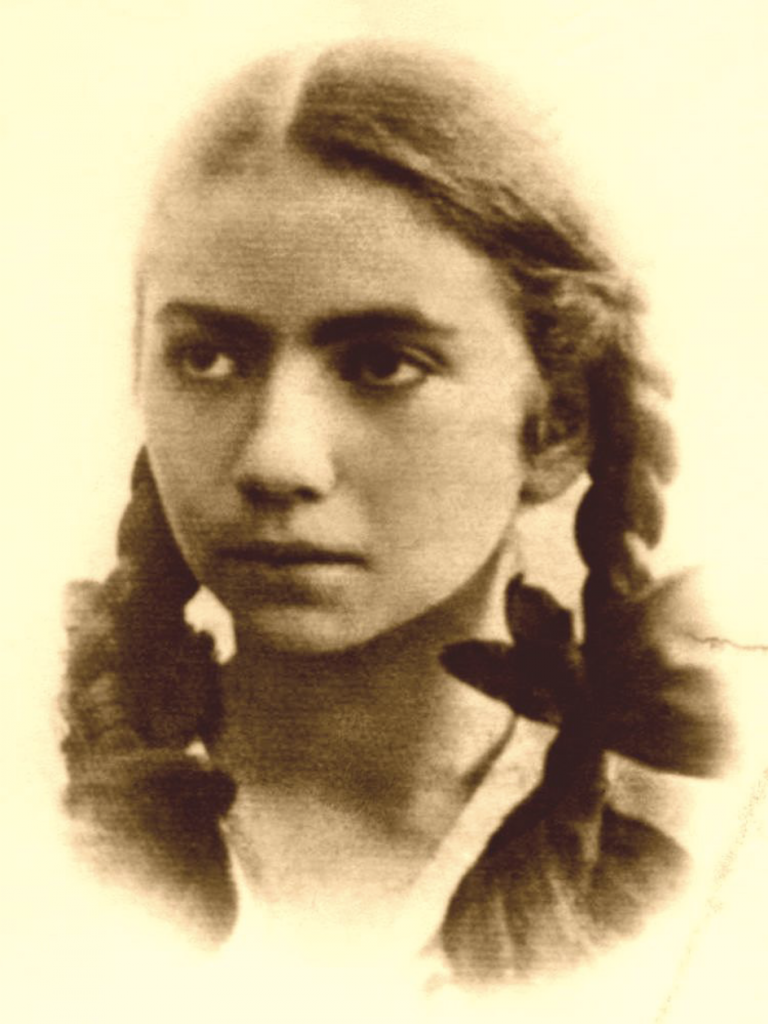 Zionist Youth activist Chana Borensztajn (Borenstein) was born as the only daughter of Frania Fajgla de domo Preger and Alexander Zyskind, a known Hebrew teacher at the Mizrachi school in Będzin. She grew up in an atmosphere of Zionism. She was one of the most talented students, perfecting her Hebrew and excellent at reciting poems.

Along with Shlomo Lerner she led the Będzin Zionist youth organization Gordonia. Endowed with „noble leadership qualities”, in 1942, on behalf of her organization, she became part of the leadership of the Jewish Combat Organization (ŻOB) of the Dąbrowa Basin, founded in Będzin by Anielewicz. She worked in the field of education of young people, helping those in need, was the organizations liaison with the underground army, co-organized defense. In recognition of her merits she received a fake Paraguay passport, which could have saved her life, but she destroyed it instead. In the summer of 1943 she was deported from the ghetto to Auschwitz-Birkenau. When she became ill she was taken to hospital, from which she never returned. She died at the age of 21 years.