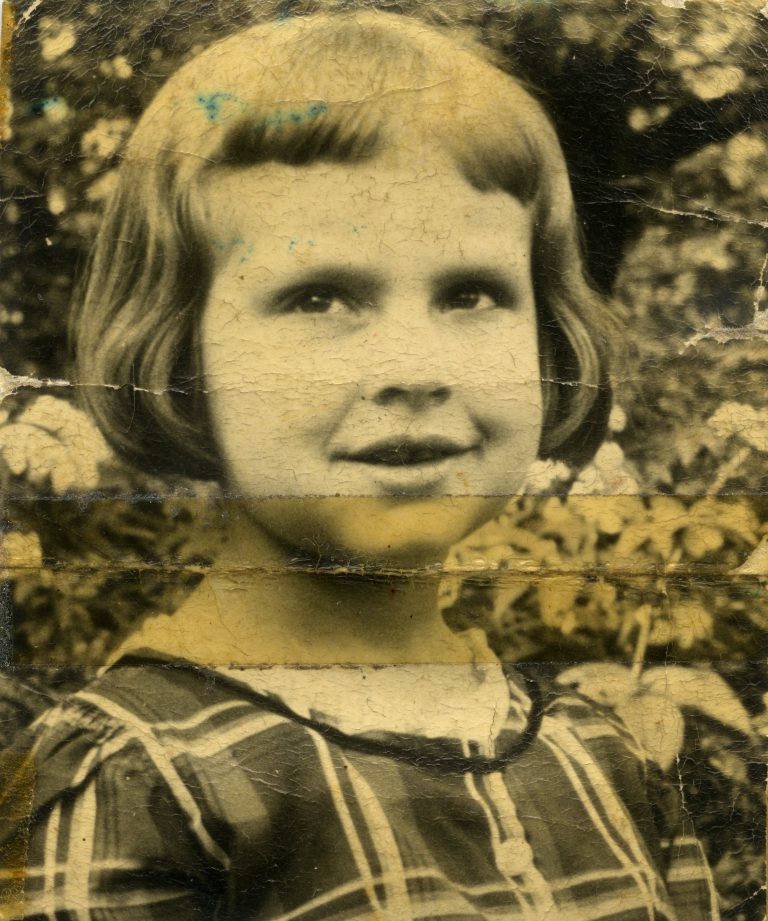 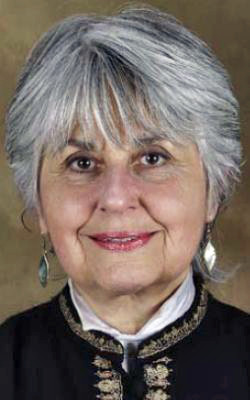 During the liquidation of the Będzin ghetto by the Nazis in August 1943 Moses and Esther (Dora) Rembiszewscy (after the war Reyman), together with their daughter Mira hid for a week in makeshift bunker under the barracks. When they came out during a storm the Germans caught them and sent to a labor camp. The father gave 5-year-old Mira to two Polish sisters – Maria Dyrda and Klara Zrojska.

After the war, Mira was found by her parents and in 1949 emigrated from Munich to the USA. In New York, Mira Reyman graduated from Long Island University and received a doctorate from the University of Wisconsin- Madison. As an adjunct-professor at a private university Quinnipiac University in Hamden taught media studies and knowledge about the Holocaust. She also worked in France, Israel, Mexico, India and Bangladesh, where she co-directed an awarded documentary series “Contemporary South Asia”. In 1994 she made a documentary „Diamonds in the Snow” showing how she and two other girls survived the war thanks to Polish families.

In 2018, together with the Brama Cukermana foundation, she published in Polish the memoirs of her mother “Hob betuchen! Have hope! Memoirs of Dora Reym from the time of the Holocaust ”.