Women as Leaders in the Jewish Underground during the Holocaust. Meeting with Avihu Ronen 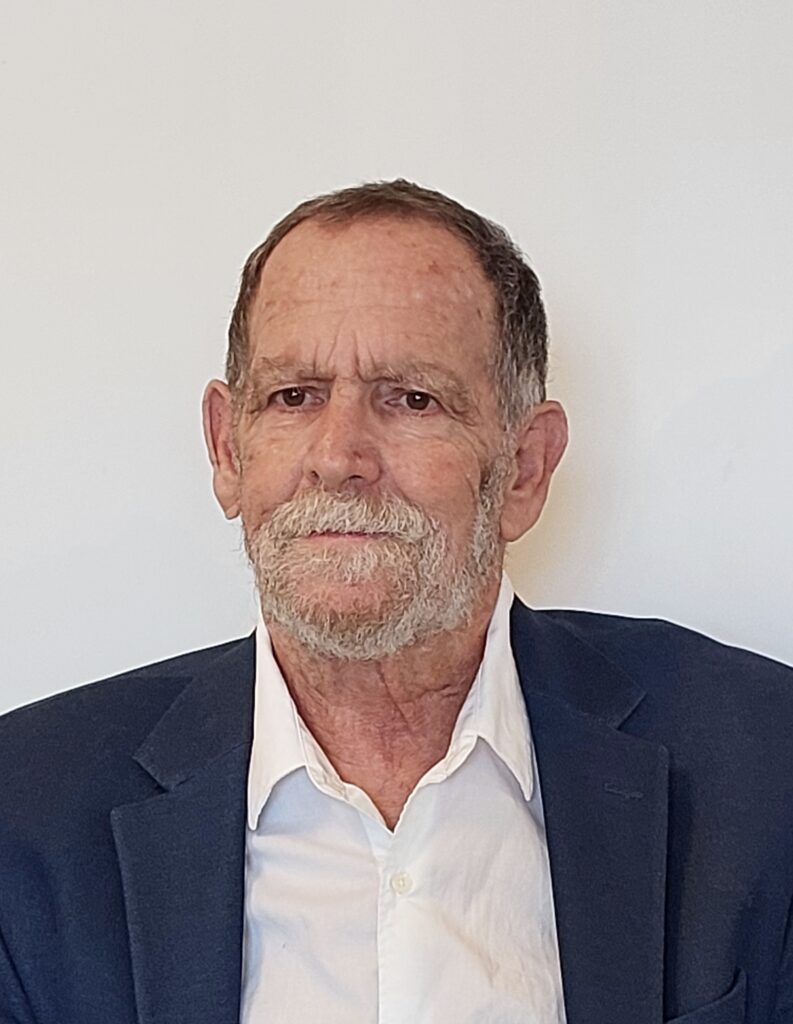 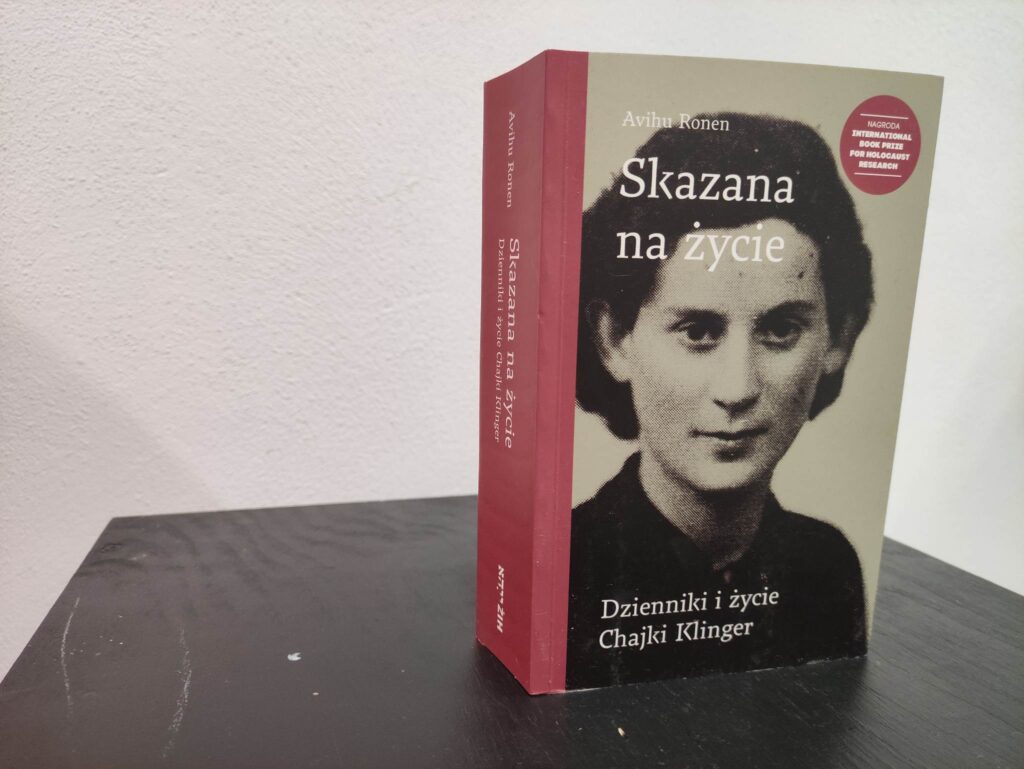 We cordially invite to Avihu’s Ronen lecture. It will be a unique event in the history of our city. A scientist, historian and the son of a fighters from Będzin – Chajka Klinger – come to us. Avihu will tell about her mother, but also about other activists, fighters who have gone down in history, but their fate is unknown. Together with Avihu Ronen, we will take a difficult but necessary journey into the history of the Będzin ghetto and other places of Jewish conflagration in Poland – into the world that has ended in the summer of 1943.

Avihu Ronen is a retired professor of Tel Hai Academic College and the University of Haifa. He is the second son of the late Chajka Klinger, an activist of the Jewish fighting organization in Poland during WWII.  Ronen published several books and papers concerning Jewish youth movements and Jewish resistance during the Holocaust. Ronen’s book Condemned to Life: “The Diaries and Life of Chajka Klinger” (Tel Aviv 2011), “Skazana na życie. Dzienniki i życie Chajki Klinger” (Warsaw 2021), is the winner of the Yad Vashem International Book Prize for Holocaust Research. Ronen also edited the English and the Polish version of his mother diaries, “Pamiętniki Chajki Klinger” ( w “Zagłada Żydów. Studia Materiały”, 2013).

Avihu is coming to the invitation of the “Silesian Science Festival” in Katowice and will have a presentaion there on Sunday, December 4.