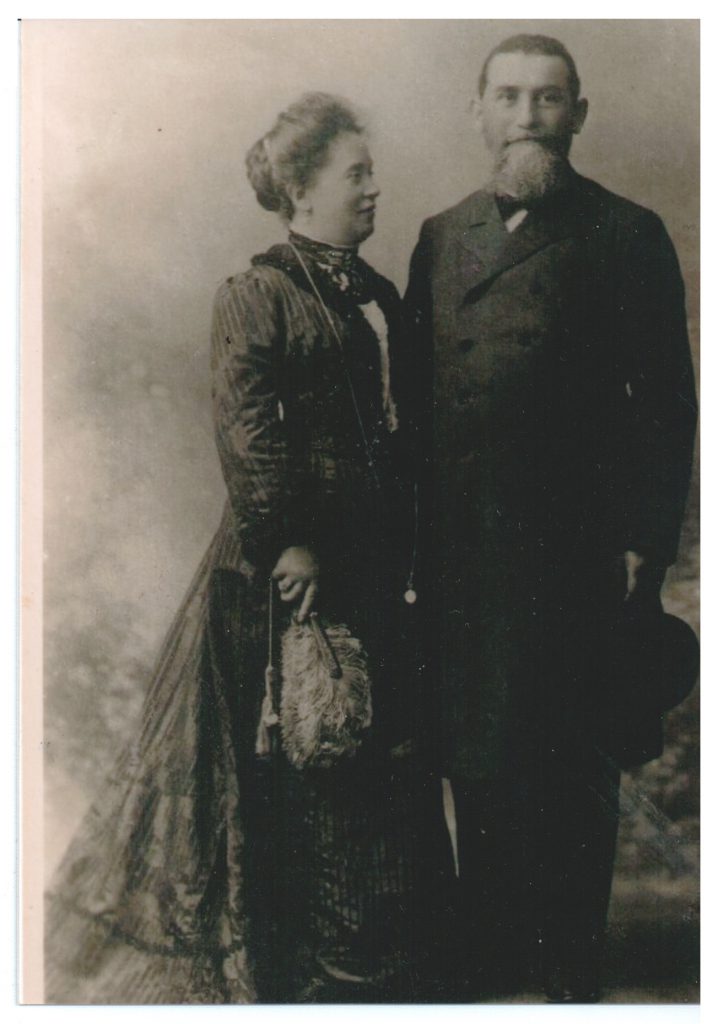 He was a son of a flour and grain merchant. He became a prosperous merchant, an owner of a mercery and imports warehouse as well as candle factory. He was a member of Charity Society for the Poor of Judaic Faith, which provided the poor with clothes, food and financial support. He also offered a site for the Ahavat Chesed organization, which ran a free homeless shelter. He was a co-founder (1910) and a member of the board of the Będzin Mutual Credit Society and a representative of the executive board of the Jewish community. He funded a House of Prayer, which survived until now. He was a follower of the Chasidic dynasty of Tzadiks from Radomsko.

On 2. July 1877 in Będzin he married Rywka Zmigrod. They had ten children; only two of which survived the Holocaust: Mania Rozenblum and Frania Lipszyc (both died in Haifa). The others were most probably killed along with their mother in the gas chambers of Birkenau. Cukierman is buried on a Będzin-Czeladź cemetery.

In the photo with his wife Ryfka Cukierman (nee Zmigrod)